AUEB's charity concert for HERMES Association was a huge success

AUEB's charity concert for HERMES Association was a huge success

The concert organized by the Athens University of Economics and Business with the music band Gadjo Dilo took place at the Christmas Theater yesterday, Monday, November 14, with great success and the participation of many people. The concert was organized to raise money for the purchase of a school bus for the HERMES charity association.

The event was attended by AUEB’s Rectors, the President, and the members of the HERMES Association, the Deputy Regional Governor of the Central Sector of Athens Mr. G. Dimopoulos, the Rector of the NTUA Professor Mr. A. Boutouvis and a huge crowd.

The participation of AUEB’s community, but also of the sponsors and enterprises that purchased tickets for their employees or contributed in numerous ways to the event, was touching. It is particularly worth noting that a group of AUEB’s student volunteers participated to make the concert happen.

The Rector of the Athens University of Economics & Business, Professor Dimitris Bourantonis, after being declared an honorary member of the HERMES association by its president, Mr. Aristidis Pananos, stated: "It is with great joy and heartfelt emotion we realize the impact of tonight’s concert. AUEB proves in practical ways that it can embrace fellow human beings who face problems in their daily lives. We are here for them, fully engaged in our commitment to provide social services, especially to vulnerable social groups. This event springs from AUEB's Social Responsibility and Offering program, which is a pillar of its strategy."

A few words about the HERMES Association:

The HERMES Charitable Association of People with Disabilities is an Association of Parents, Guardians and Friends of People with Disabilities, a legal entity of non-profit nature (www.somatioermis.gr), with which we collaborate and plan joint actions and events to raise awareness both within AUEB’s community as well as society regarding disability issues. 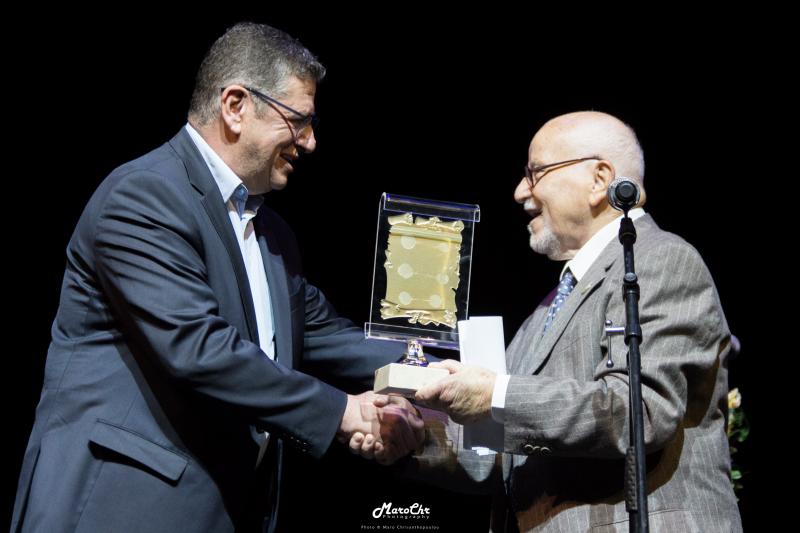 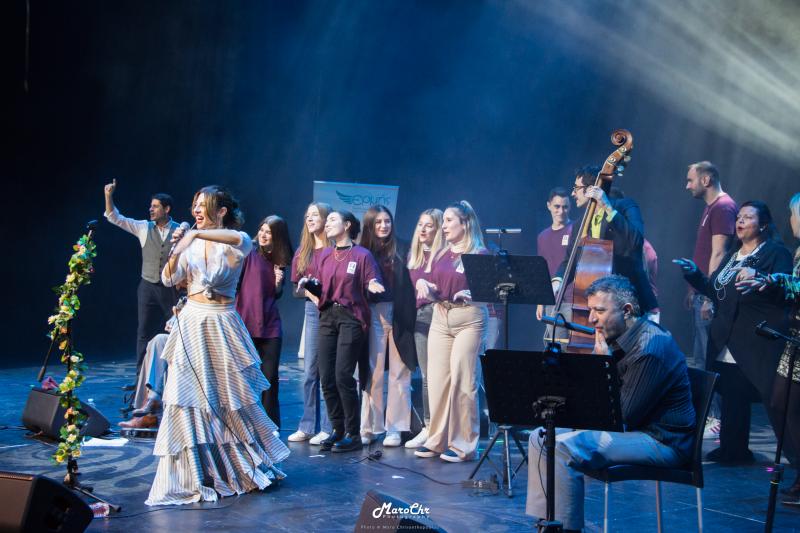 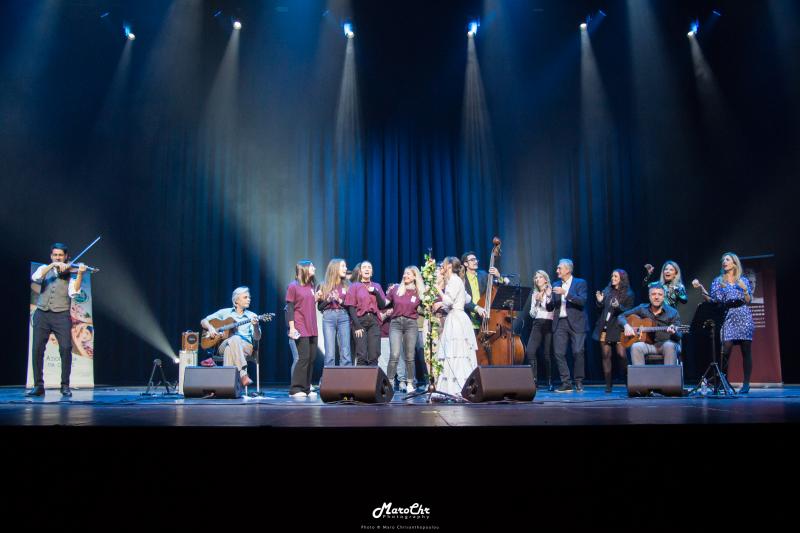 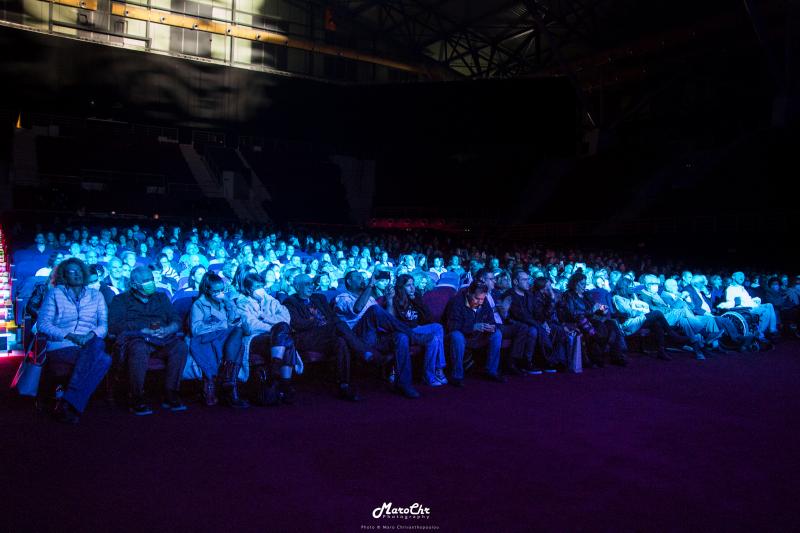 24
11, 2022
International Acclaim for Ph.D. Graduate of the Department of Business Administration, Stavros Vourloumis
22
11, 2022
AUEB’s School of Business Administration among the "Top 300 Business Schools" worldwide according to Eduniversal
18
11, 2022
ΑΙ@AUEB talk: “What we Talk about When we Talk about Politics", by Konstantina Dritsa, John Pavlopoulos, Panos Louridas, 22 November, 16:15-17:00
15
11, 2022
AUEB's charity concert for HERMES Association was a huge success
15
11, 2022
Athens University of Economics and Business receives delegates of 16 leading American Universities
15
11, 2022
Best Poster Award | “Digital agricultural management tools for efficient and integrated policy-making